Jewellery Heists are something we only dream of in the movies, they make it look so simple. The people throwing off the Heists are always so cunning, so handsome and or beautiful, brilliant and number one in throwing that perfect victim off their trail. They get you with their cool talk and demeanor, and completely glamorize it. However most real life jewellery heists tend to go off much differently, and most of the time someone gets hurt, whether it’s emotionally or physically. And almost always someone gets caught.

European Goldsmith has had a heist of its own a few years back, some of you might remember it; it was all over the local news. It was right at opening; there were three people in the store, a manager, a sales associate and the goldsmith. Just as the manager was opening up the gates two people wearing white coveralls, gloves and bandannas around their face came flying in wheeling hammers and bear spray. The smaller one, which we would later learn to be a female, ran around spraying the employees with the bear spray to keep them at bay, and the larger person, (a man), smashed three of the end show cases and scooped up diamond rings. Then the two of them ran out of the mall into an escape car. It looked to be a three man job, but who really knows how many people were involved. It was truly a traumatic experience for the people who had been working that day. In the end, it didn’t take long for the police to find out who had done it, but it was too late for us to recuperate any of the stolen merchandise.

Many other jewellery robberies have happened in and around the Okanagan area. People scooping up loose diamonds and making a run for it, smashing into jewellery stores in the dead of night and making off with whatever they can carry. Recently a man in France was caught due to his DNA being left behind on the woman’s cheek he was robbing because he kissed her as he left, ‘to ease her trauma’. Since reading this news article I have been wondering what the biggest jewellery heists of all time are. Here are my top 10. 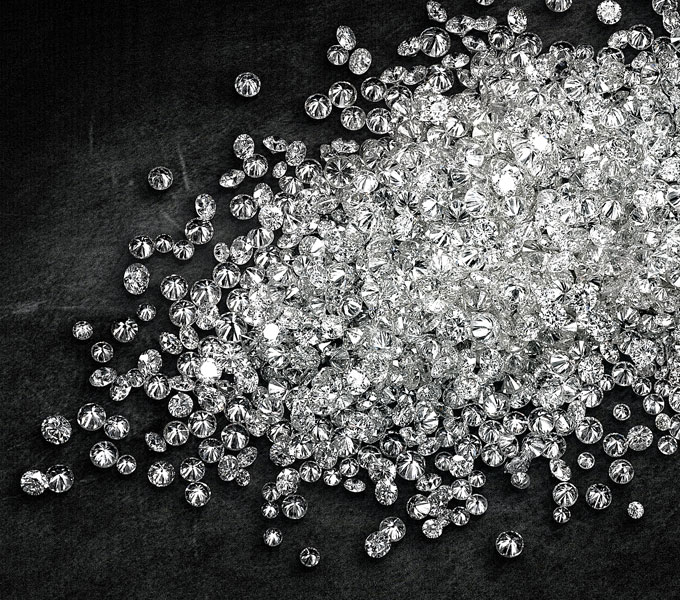 “Every couple of years or so, a team of thieves gets away with a diamond heist. A heist is no mere robbery. It’s a feat of patience and engineering that yields some of the biggest payouts in history. The weird thing is, it’s hard to tell if the thieves ever see the money, since in almost every major heist, the diamonds are never found.

Are they buried under the floorboards of an abandoned basement somewhere? Were they sold to foreign princes on the down low? Or is that diamond in the jewelry store’s window the very same that was stolen from the Antwerp Diamond Center in 2003 and laundered through middlemen until it was clean enough for a legitimate jeweler to give it a second glance? We’ll probably never know. But this much is for sure: The thieves who go for the high-security diamonds have guts.” …Perhaps not integrity or smarts, but yes…Guts.

Here are our top ten jewellery heists of all times.