It is that time of year again when the beautiful, the rich and the famous come out to celebrate one another. They dress to the nines, put on one-of-a-kind gowns and adorn themselves in big sparkly baubles. That’s right, it’s Oscar time!

Sunday March 2nd is the big night when all of our favourite stars walk down the red carpet looking their best while we, the “common folk”, hit the couch in our PJ’s with bowls of popcorn anxiously waiting to hear if Leonardo Dicaprio will finally walk away with the Oscar…? Or maybe that’s just me… Either way we can’t help but be completely transfixed on what the stars are wearing, who they’re wearing and most importantly how much that giant diamond pendant could possibly cost!?! 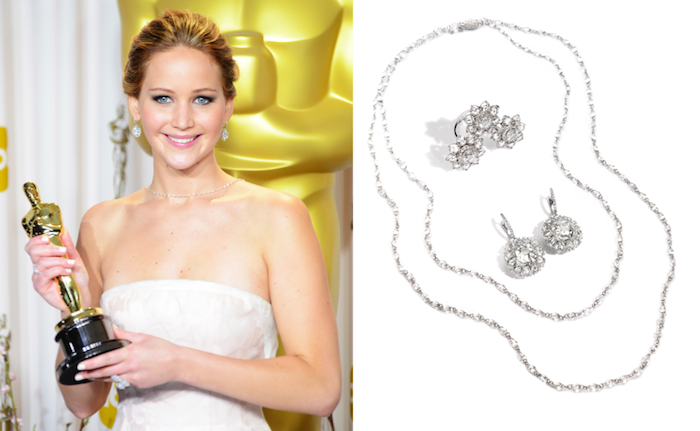 As one might get excited for the quickly approaching Oscar night I found myself searching the web to see if I could get a sneak peek at what jewels the stars would be wearing this year. I was shocked and at the same time not at all shocked to read that many A-List Celebrities are being paid huge bucks to wear gowns and jewellery! … I wish! … Luckily European Goldsmith has just as beautiful fashions that mimic what we see the stars wearing! One doesn’t need to be a glamorous movie star to look their best and sport the hottest jewellery trends!  However if I were a beautiful famous person I certainly wouldn’t say no to $750,000 just to wear a diamond Tiffany necklace to a swanky party!

That’s right, celebrities these days are getting paid between six and even seven figures to wear big-name jewellers such as Tiffany and Louis Vuitton for a single appearance on the red carpet. Jennifer Lawrence may have received $1 million to wear Chopard during last year’s award season, but Chinese jewellery designer Anna Hu paid Gwyneth Paltrow that much to wear a single diamond cuff one time only to the 2012 Oscars. It is also reported that Anne Hathaway got nearly $750,000 to wear Tiffany to the 2011 Oscars. Of course, representatives for both actresses have denied these reports as no one wants to admit to being paid up to $1 million just for wearing a piece of jewellery to an event for one night. I strongly doubt the jewellery itself is even worth that in most cases. Either way there is no question that a lot of money changes hands in the borrowed-jewellery game. Vanity Fair breaks down the starter –fee scale: “Since most photographs tend to be close-ups of a star’s face, a star would be paid, say, $125,000 for wearing earrings, $75,000 for wearing a necklace, $50,000 for wearing a bracelet, and $25,000 for wearing a ring.” 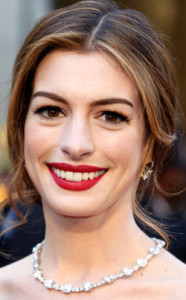 This year it looks like we will be seeing a few key jewellery trends. So open up your wallets all you big name jewellers, because earrings are on the top of the list!

Only one more day and we will get to see what and who the stars choose to wear. One thing is for sure, we’re going to be seeing a lot of awesome jewellery! 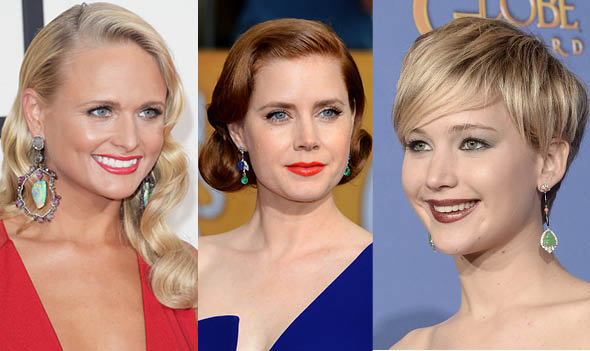 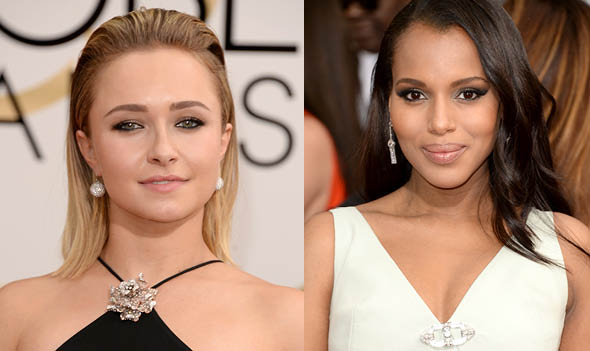 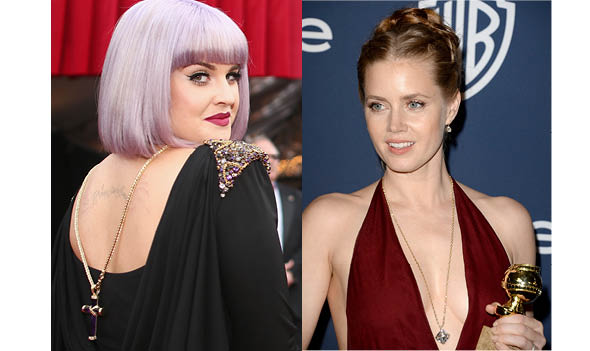 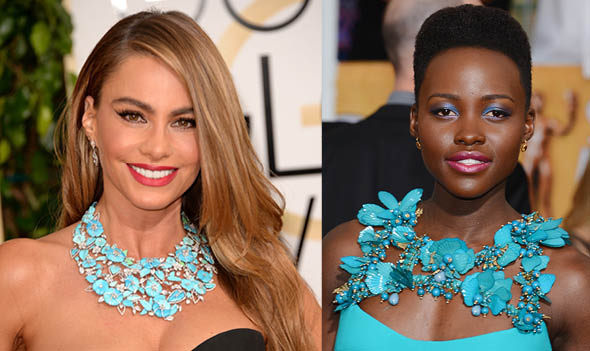