The Sapphire Guide – A Colour for Every Love Story

When you think of Sapphire, a blue-hued gemstone probably springs to mind, but did you know that sapphires come in nearly every colour of the rainbow? These prestigious gemstones are highly valuable as well as durable â€“ sapphires are second only to diamonds in hardness.

High quality, natural sapphires are rare and as a result, the market is being flooded with synthetic sapphires and sapphires that have been treated to enhance colour. If you're looking to add a bit of colour and beauty to your life and want a gemstone that you can wear with confidence every day, sapphire is a stunning choice.

Everyone knows that sapphires are blue, but did you know that you can also find “fancy” sapphires in shades of violet, green, yellow, orange, pink, purple, and even grey, black and brown? These corundum gemstones are available in every colour – except red! Then you’d be looking at a ruby. 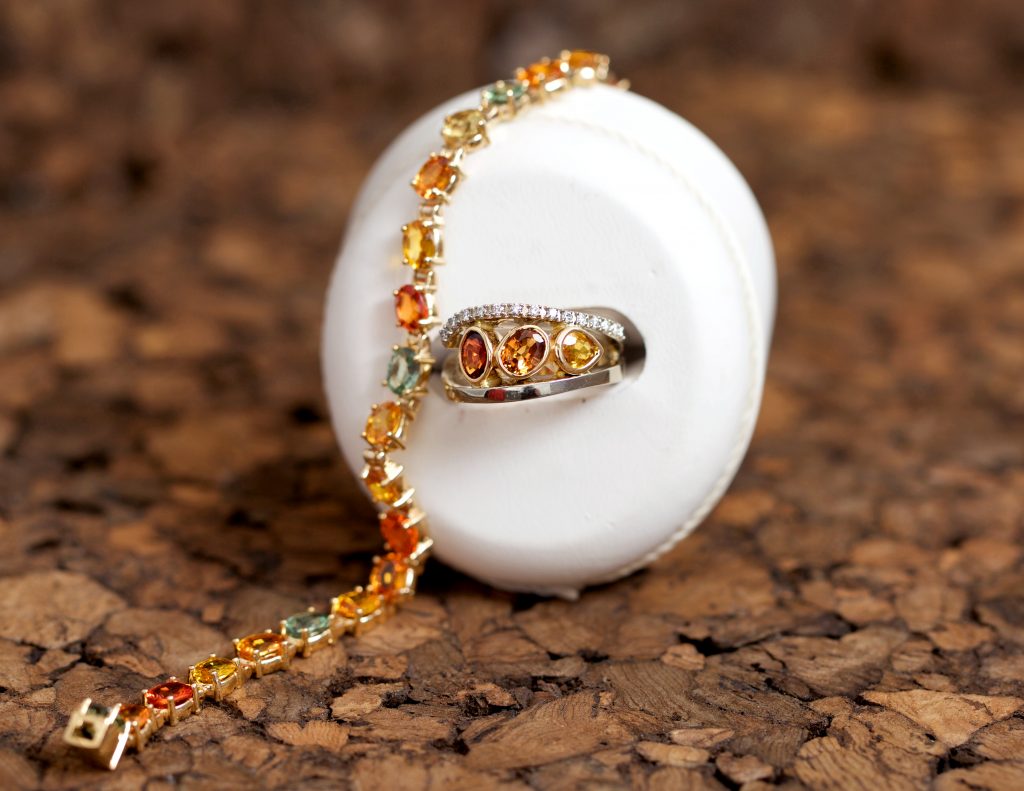 Some sapphires even change shades depending on the light, so a violet sapphire may appear more blue in sunlight and more purple in incandescent lighting. There are even specific terms associated with certain sapphire colours. 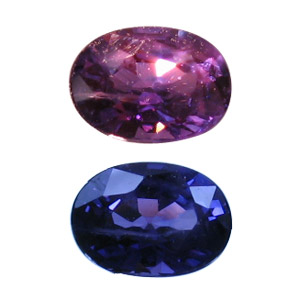 The most highly prized sapphires are called Kashmir, named after the region where they are mined. In comparison to your typical sapphire, they exhibit a rich, intense, cornflower-blue shade that looks like velvet. Unfortunately, Kashmir sapphires are rarely discovered these days and most of the world’s supply was mined over 100 years ago. Authentic Kashmir sapphires are exceedingly rare and expensive, as seen in the sale of an exquisite 35 carat, unheated Kashmir sapphire and diamond ring fetching more than $200,000USD per carat at auction in 2015. The exceptional ring rang in at $7.35-million dollars! 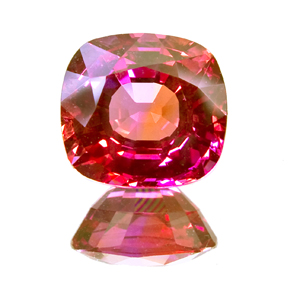 Considered a “fancy sapphire”, Padparadscha sapphires are a beautiful, pinkish-orange salmon colour. These unusual sapphires also tend to be lighter in colour and so they require a higher level of clarity to be considered gem quality. There’s also some controversy among gemologists and collectors as to the exact shades that may be considered Padparadscha. The name comes from the Sinhalese for word “lotus blossom”. 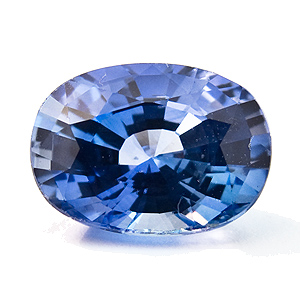 While Ceylon technically refers to the country where these sapphires are mined (Sri Lanka), it is also commonly associated with a light-medium, clear blue colour. A typical Ceylon sapphire is a watery hue that is vibrant and lively.

Star sapphire refers to a particular type of cut and subsequent refraction, rather than colour. When the sapphire is cut in a cabochon style (creating a smooth, domed effect), the mineral inclusions in the stone create a starburst effect called asterism that’s unusual and special.

Coloured gemstones such as sapphires are gaining popularity as a choice for engagement rings, and why wouldn’t they when you can find a sapphire in just about every colour of the rainbow?

More and more women are looking for that jewellery piece that makes a statement. They want something personal, unique, and something that they can get excited about wearing. Sapphires have traditionally been associated with love and loyalty, adding the element of romance associated with the perfect engagement ring. Best of all, sapphires are both a timeless and modern option, perfect for any woman who is looking for something unique and special.

As September’s designated birthstone, sapphires are the perfect go-to birthday gift for the person who’s just impossible to buy for! This gem is said to carry healing and calming properties, a valuable characteristic as we shift into the fall season.

This luxurious gemstone is the gem for both the 5th and 45th anniversaries and is a popular choice for both women’s and men’s jewellery. Celebrate your special anniversary with a durable sapphire that will last as long as your love!

Many well-known public figures have had this amazing gem as part of their jewellery collection and it’s long been a symbol of royalty. 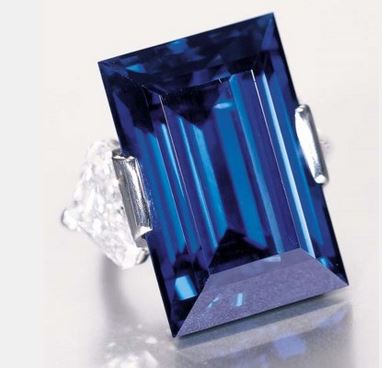 Probably one of the most famous and notable sapphires belonged to the Rockefeller family. This extraordinary 62.04 carat sapphire was originally mined in what used to be known as Burma. The cornflower-blue sapphire is internally flawless and was first cut and mounted as a brooch for Rockefeller’s first wife in the early 1940s. Years later, when Rockefeller remarried, it was redesigned as a ring and given to his second wife. The rare stone was then passed along to various jewellery collectors and enthusiasts before it was sold at auction to an anonymous private collector in 2001 for a record-setting $3.03 million.

Princess Diana’s sapphire and diamond engagement ring sent shockwaves around the world, creating a surge in the use of sapphires in engagement rings. When Prince William gave the ring to Catherine, Duchess of Cambridge, the world renewed its love affair with sapphires.

While certainly more grand than the average person would ever be able to own, Princess Diana’s engagement ring was relatively unremarkable for a family of royal standing. Diana chose her own ring from Garrard’s regular collection, so it wasn’t unique or custom-made – anyone could purchase it!

The Star of India

About the size of a golf ball, the Star of India is one of the largest sapphires in the world at 563.35 carats. This gorgeous star sapphire is also unique in that it’s nearly flawless and boasts a beautiful star shape on both sides. If you find yourself in New York, you can see the Star of India at the American Museum of Natural History. 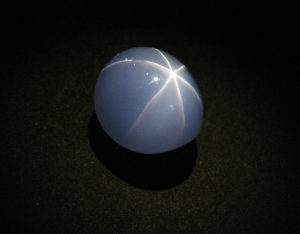 The Star of India is a star sapphire of epic proportions.

A Gemstone for Generations

Worried your sapphire can’t handle your busy and active lifestyle? This gem comes in at a 9 out of 10 on the Moh’s Scale of Hardness. This means the sapphire makes the podium just below the diamond as one of the most durable naturally occurring elements on Earth. In fact, tradition holds that the tablets containing the Ten Commandments were composed of sapphire, so strong that a hammer swung against them would be smashed to pieces. The resilience and functionality of a sapphire make it a great alternative for an engagement ring or any piece of jewellery to be worn on a daily basis.